Image Essentials was originally created to give the general Second Life public a place to take pictures using poses and props they were not able to afford.  Over the years hundreds of props and thousands of poses have been cycled through the studio giving up-to-date content for people to use at their discretion.   The studios were expanded from set props to include beautiful scenery and backdrops that enable people to create their own look instead of having it dictated to them by the limitations of the standard props.

Image Essentials group is free to join which gives them access to the prop rezzers and, as a group member, studio clients have full rez rights to be able to use their own poses and/or lighting, however it is requested that users clean up after themselves to keep the area usable for everyone. 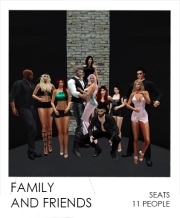 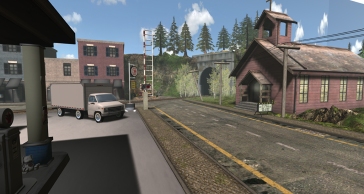 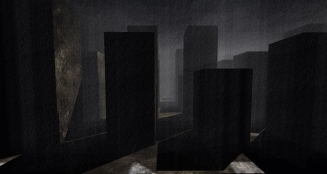